In investment and development in all areas of the economy, the province is very interested in investing in adaptation and mitigating the impact of climate change. The province is interested in promoting the development of new-generation industrial parks, tourist areas, urban areas, and in the long term, investing in marine economic zones, developing strongly to the East. The Secretary of the Provincial Party Committee hopes that with the existing potentials and advantages and the good cooperation relations between the two countries, between Ben Tre and regions in Japan, there will also be more opportunities for investment cooperation.

Sharing at the meeting, Standing Vice Chairman of the Provincial People’s Committee Nguyen Truc Son emphasized: Ben Tre is always ready to welcome Japanese investors to explore investment opportunities in the province. The Standing Vice Chairman of the Provincial People’s Committee informed Mr. Sakai and the delegation of a number of legal regulations that foreign investors need to know when investing in Ben Tre related to planning, land management, information with the delegation about the field of education and training, about the construction of specific industrial parks of Japanese enterprises in the province. Japanese enterprises have invested in the fields and industries in Ben Tre over the past time quite successfully. Hopefully, Ben Tre will have the opportunity to welcome new investors from Japan in the near future. 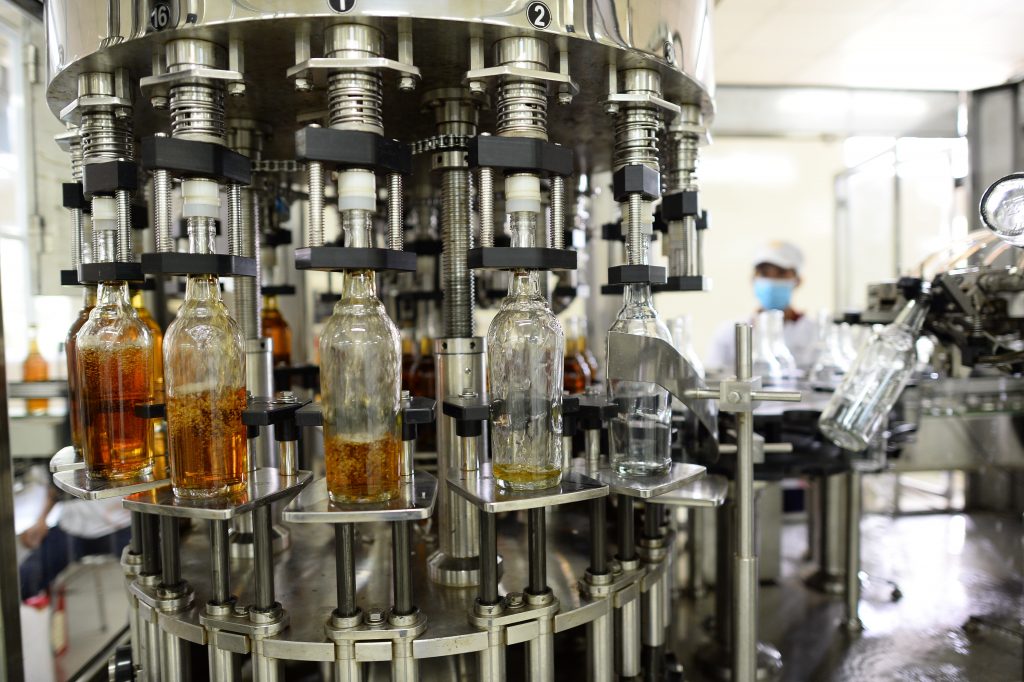 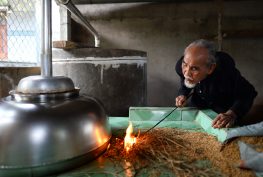 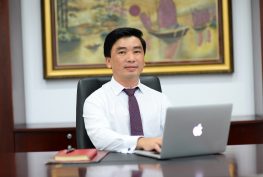 The pioneer who breathed the soul for the Vietnamese national wine